Assam, circa 1989 during my stint on Limbuguri Estate when our parent club was the Panitola Club.

Planters clubs.  Those absolutelyy wonderful institutions where one could let ones hair down, relax, drink oneself silly and generally keep us going.  That the clubs were also sometimes responsible for many wonderful folk making complete asses of themselves was always par for the course and simply taken in ones stride.

Panitola district, which was the hub of a fairly large plantation catchment area, translated into the membership of the club being a rather healthy number.  So that al 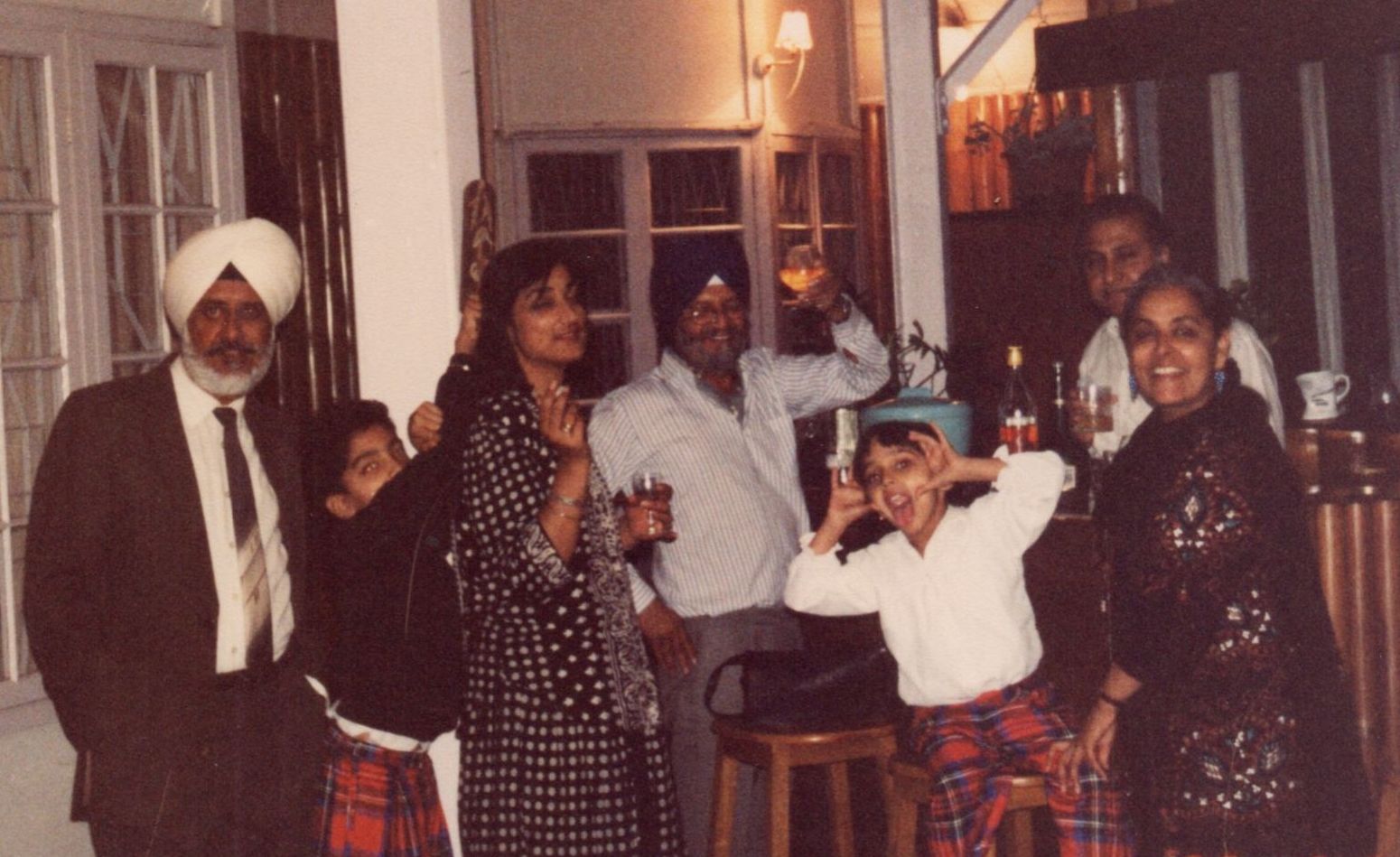 l of us hard working (seriously) folk could get a breather, our ‘club night’ was mid-week on Wednesday when all the executives from the many outlying estates would gravitate towards the drinking hole to be able to interact with folk other than their immediate, sometimes rather tedious, Manager/Assistants whom one would unfortunately be stuck with day in day out.  With the ‘let down’ hair reverting back to original following the mid-week break, we’d all be eagerly looking forward to the weekend.  Saturdays when the hair would descend again to be followed by a Sunday when those of us who played golf would gravitate towards the Kanjikhowa golf course by 6 o’clock.  We’d usually be done with the hacking by around 10 to rush back to the club for a quick shower. 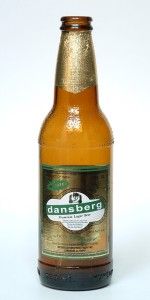 Duly refreshed, it was back to the bar for the day to start with a shandy which, back in the day in Assam, used to be a very refreshing jug-full of Dansberg, a lovely beer which originated in Sikkim + Citra, a new lemon drink which had made its appearance in Assam, the level of the jug to the brim being topped up with soda and loads of ice.  That mild cocktail was never considered to be ‘drinking’ for the simple reason that we did after all, having played a round of golf in that cloying heat and humidity, have to rehydrate ourselves so that we wouldn’t wilt away.  The actual ‘drinking’ would start a couple of hours later by when the non golfing types,

ladies as well as all the kids in the district would have congregated at the club.  Followed by a very late lunch and some supposedly serious discussions around the bar, a lot of folk would wind up for the day and head back to their estates and bungalows while some die-hards would stay put exercising their elbows, while some of us would sit down to play cards.  On the cards table, with all of us in that fraternity being in almost the same boat with pockets which were rather shallow, the stakes were always very minor. 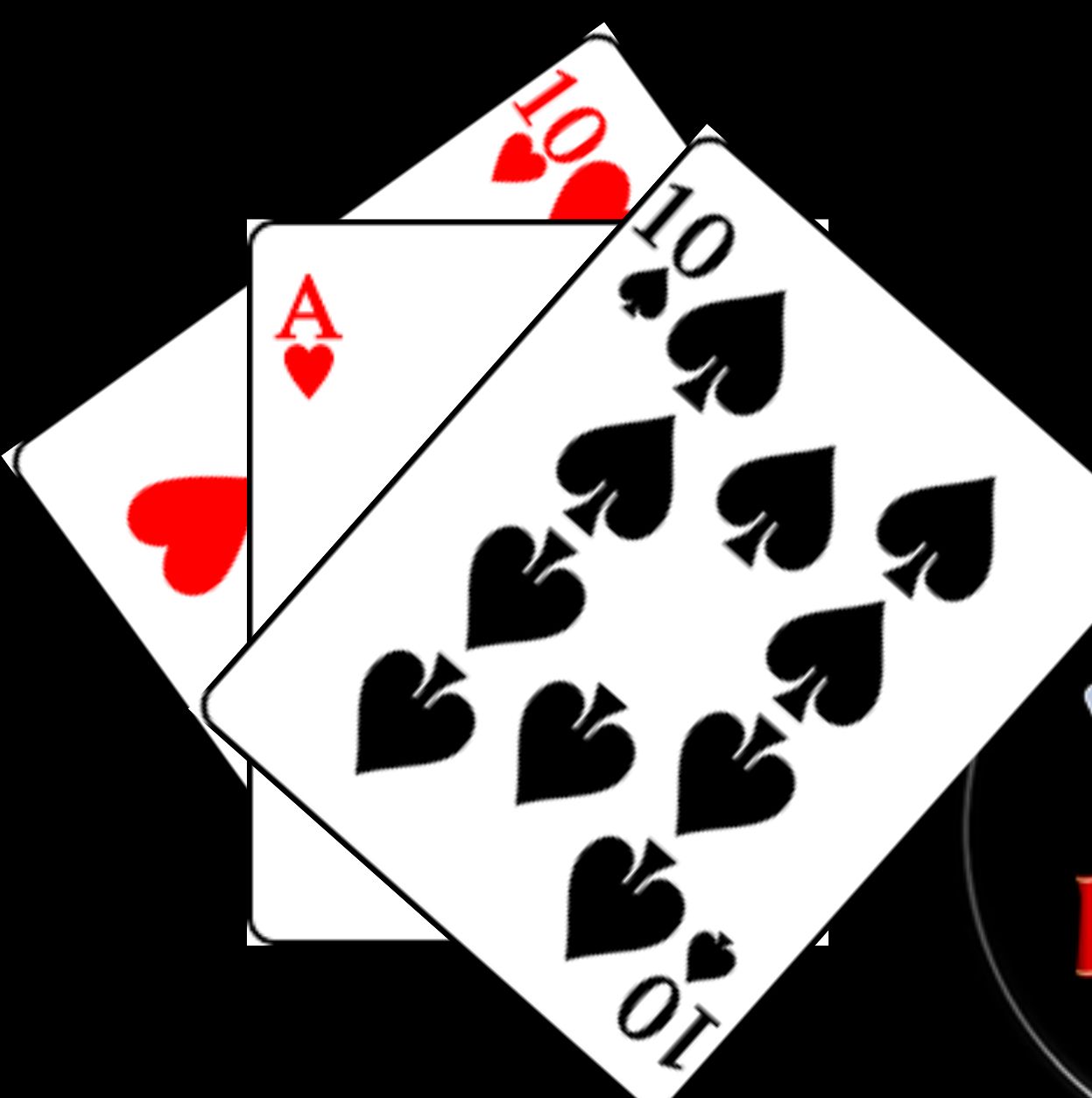 This being the standard format through the year, around a month on either side of Diwali we’d switch from playing Rummy to Flash (teen patti) which is also when we’d all end up going over the board with the card stakes peaking!  Terrible habit, with the somewhat convoluted logic being ‘Diwali comes only once a year’.  The cardsharps (for lack of a better word) were a fairly small band.  The regulars being a couple ladies and obviously a few of the men folk.  Amongst the ladies was a good friend, Sharan Chimmni who simply loved playing cards.

The Diwali season of ’89 saw me run into an uncanny and atypical run of luck.  I just kept winning!  Since we were a limited number of players and since it was Flash, we’d all be crowded around one card table with a few curious spectators who had nothing better to do, encircling us.  Just as winning was uncharacteristic for me, losing was as much totally out of character for Sharan.  She being a good friend, every now and then she’d take the liberty of dipping into the fairly substantial pile of cash in front of me.  At times when the hoard would become a little excessive with the others always sticking it into me, so that my winnings would be out of sight of any envious eyes, I’d shovel the cash down into my lap. 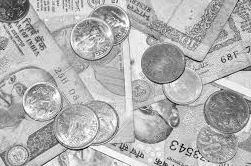 Which led to Sharan once in a while helping herself from off my lap.  Needless to say, the upshot was a VERY angry Kitty who would see red and would be seething so that on the long drive back to Limbuguri after every late night card session, I would be subjected to a very severe tongue-lashing.  The marital discord remained at peak level all the way through that miserable period.

That particular year with the ‘Diwali sessions’ having gone somewhat crazy and having got stretched beyond a point, with the gamblers in the red expecting their luck to turn ‘the next time we play’ and with their meagre resources getting fast depleted, we started resorting to writing down the winnings/losses in a diary.

With her temperature and blood pressure still way up there, well past that extended Diwali season, one fine club evening Kitty confronted Sharan with:
“You owe Indi a lot of money”
“Yes, I know I do, but I’m sorry I don’t at present have the cash and dare not ask Mickey”.  Mickey being her hapless husband.
“So when will you repay him”?
“Here’s an idea!  I don’t have the cash but I do have a very high yielding cow”!

And so, next morning a tractor with a trolley in tow shows up at our bungalow gate.  On the trolley is a nice fat cow blissfully and contentedly munching on the hay spread out on the trolley deck!

One may have heard of wristwatches and pieces of jewellery being placed on a card table, but A COW!  Seriously!