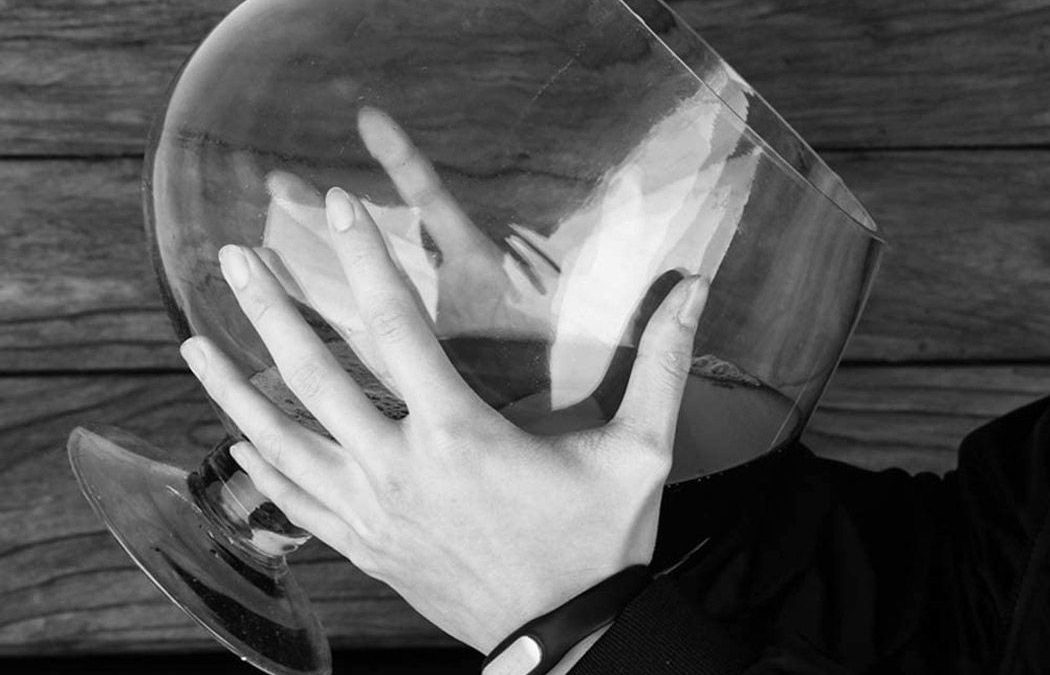 This one dates back to 1983 while I was on Dhoedaam Estate in the Doom Dooma district of Upper Assam as one of the four Garden Assistant Managers on that property.

Regardless of and ignoring the the age difference and the huge disparity in our seniority levels, Himmat Singh

, a lot elder to me and a Senior Manager on Tara (another one of the Warren Estates in the district) had taken me under his wing despite the fact that we were at drastically different hierarchal levels.  The upshot being that we had ended up being very close friends.  One of those buddies whose bungalow we treated almost like an open house and one to which we could and would very regularly happily drop into unannounced.

This being well before not just mobile services but also any other form of telephony, our normal and in fact the only mode of communication used to be hand-written letters delivered to each other via the estate ‘dak wallah’ (a messenger who would get on to his bicycle and pedal long distances carrying official and unofficial letters as well as any other sundry stuff between estates) what one could describe as being our terrestrial alternative to pigeon mail.

One day, midweek, by way of the pigeon post I received a letter from Himmat informing me that his wife Krishna was away on holiday in Jaipur and that since he knew that Kitty (my wife) was also away on a jaunt with the kids, we should get together and that I needn’t bother to respond to the letter since he would be expecting me to drop in to his bungalow that evening for a drink.  Never one to refuse a good offer, come the evening I headed off to Tara.

It was one of those lovely Assam evenings when nature would routinely open all the sluice gates and send down copious volumes of rain to put the Niagara Falls to shame, all the while lighting up the sky with zillions of volts of electricity and an equal volume of decibels of thunder.  In short, just those sort of conditions which would have made Shakespeare rub his hands in glee and call on the three witches to make their appearance.

me in his ‘Jalli Kamra’ enjoying the lovely weather.  This being almost par for the course, a thin spray of moisture could be seen hanging over Himmat’s head, akin to a personal cloud, the fallout of the occasional wisp of mist finding its way into the Jalli Kamra.  Conditions which were considered normal and being a part of life in Upper Assam were never taken cognisance of.  Settling down, my first statement to Himmat was that

this being mid-week and since next day I had a very early start (when in Assam was it ever not an early start?) could we please not make this the usual weekend type of late night.  I didn’t really need to elaborate on this request since, his reputation being common knowledge amongst all the Warrens executives, I expected Himmat to understand that I needed to get my beauty sleep to be well in time for my Kamjari office and to be well-armed before facing the formidable Bahadur Singh (my boss) in the morning.

Almost knocked the socks off me when Himmat, without batting an eyelid, very casually tells me that “we’ll have just one drink before khana” and then shouts “Jannu, saab ka aur mera drink lao”.  In toddles his faithful Jaanu with two VERY large brandy snifters and two bottles of what was then our favoured tipple, Beehive brandy.  Quite obviously having been instructed in advance as to what he was required to do when faced with this strange order, Jannu very nonchalantly and with a wide grin plastered across his mug, unscrews the tops of the two bottles to break the seals

and proceeds to pour the ENTIRE CONTENTS of each into the two snifters.

To say I was aghast would be an understatement.  My “Himmat, what the hell is this?” was met by an almost angelic smile and a “Well, it is only ONE drink”, following which innocent statement Himmat decided to become stone deaf and took on the majestic appearance of Mount Rushmore!

An hour and a half later of struggling with the gigantic snifter and at regular intervals dunking my face into what began to look more and more like a bottomless abyss to take one small sip at a time, I had just about managed to bring the level of the brandy down to a little below the rim.  My request of “Himmat, can we please eat now?”, was met with a “Don’t be silly, we have to finish our drink!”  Post which statement my friend went back to being Mount Rushmore.

Midnight and my plea of “Himmat, I need to get back and am bloody hungry” was met with a severe glare which left me with no choice other than to shut my mouth and continue sipping.  At 2 O’clock in the morning, my next request for dinner met the same fate as did the one an hour later, which by now was sounding more and more like a desperate appeal.  Finally at four O’clock with the sky

towards the east just about starting to lighten, in total exasperation and since Himmat was leaving me with no other option, I just had to my foot down.  Ignoring the glare I plucked up enough courage to tell Mr Stone Deaf in no uncertain words that this was it and that I simply HAD to leave.  And what does my dear unfazed host come up with?  All the while ignoring my protestations, turning to face away from me and speaking only to his obviously bemused and faithful bearer who had been waiting in the wings probably only waiting to get away and just hit his bed he tells the fellow  “Janu, Sahib is saying that he has to leave so cover his glass and put it in the fridge.  When Sahib comes back tomorrow and finishes his drink, we’ll both have khana”.  Crazy as a coot, but that was IT!

Cold, very hungry and miserable with a feeling akin to having been put through the wringer (which I obviously had been) Mr Khanna was left with no option but to throw a couple of poison darts Himmat’s way before getting into his car to drive back to Dhoedaam, abusing my friend with the choicest of Punjabi expletives all the way home.  Reaching my bungalow, I quickly wolfed down a packet of biscuits, changed into my shorts and with a hang-dog face managed to drag myself to my Kamjari office just in time for morning muster.

Oh yes, as was de rigueur, during the day Himmat received a letter from me by way of the terrestrial pigeon post thanking him for his hospitality and that “ONE BLOODY DRINK”!