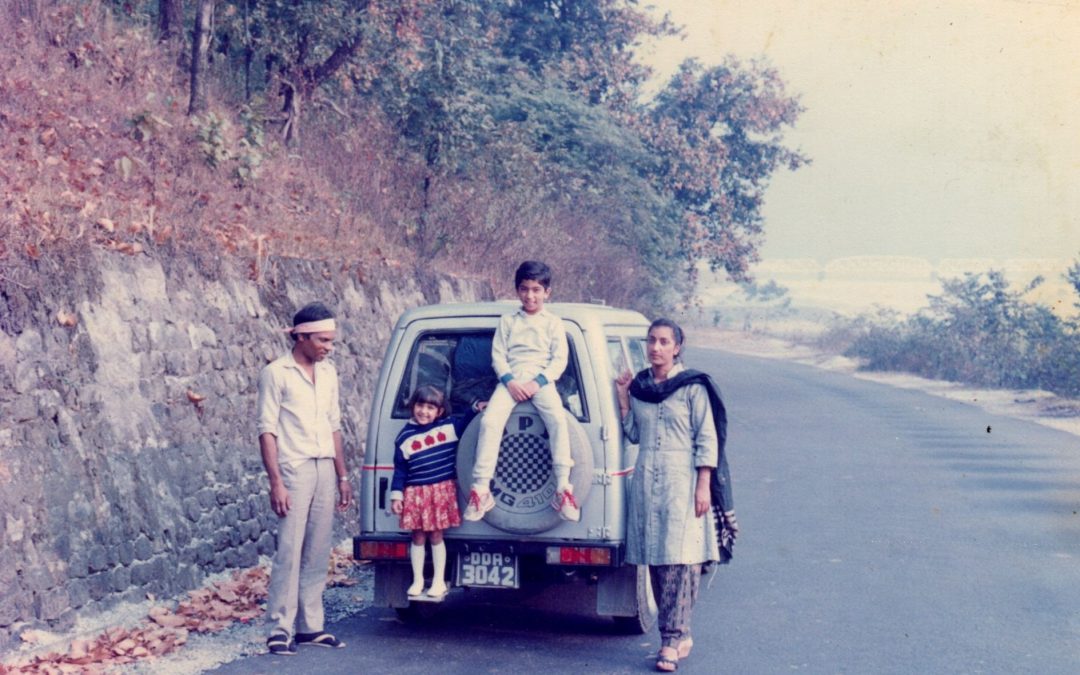 While born in Simla, the entire formative years of our son Madhav till he went off to a boarding school, were on an estate in Upper Assam.  The upshot was that Madhav naturally grew up with and adopted the ‘garden Hindi’ as his mother tongue.  A language which I describe as the ‘estate lingua franca’.  A beautiful amalgamation of Hindi, Assamese, Bhojpuri, Bengali and a bit of ‘huh?’ to end up with the lilt and cadence of a ‘musical composition’ almost akin to the sweet sound of Swahili. 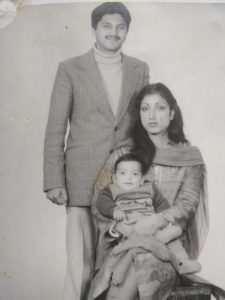 There being no access to either a nursery or a kindergarten, as is the case on all tea estates regardless of North East or South India, home schooling was the norm.  Practically 24×7 my wife Kitty would, while not educating me on what the idiot Dr Spock had to say about bringing up kids, spend her time reading fairy tales and singing nursery rhymes to Madhav.  Nursery rhymes which were Madhav’s only window to the world outside the estate. 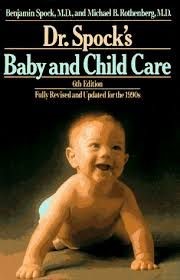 Having done the trip many times after the kinds grew up, the first time we did our five day odyssey from Delhi to Upper Assam was when Madhav was all of two years old which is when we purchased our first second hand Ambassador in Delhi.  Those were the days when roads, after one had emerged out of the ‘big’ city, used to be almost like a figment of one’s imagination.  In Eastern UP and extending into Bihar the ‘highway’ used to be liberally peppered with what were, for lack of a better word called ‘pot holes’, but were in fact craters from the surface of the moon magically transplanted on the highway.  Pot holes so generously expansive that when one dove ones car into one (there was no way one could circumnavigate the monstrosities) the roof of the car was well below the rim of the crater.  But I digress, so let me get back to the main plot. 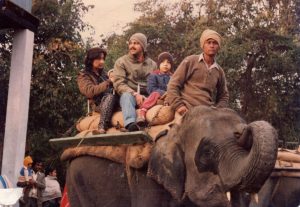 On the third day out of Delhi as we were getting close to Siliguri, the car had a flat.  Just the fact that the tyres had brought us all this way having actually survived the UP/Bihar experience was in itself a miracle.  Got the car to the side of the road, emptied out the boot and pulled out the jack.  Once the car was jacked up, this being a part of his ongoing education, his mother informed Madhav that what ‘Dada’ had brought out from the boot and had put under the chassis was a ‘jack’.  While I was busy removing the wheel, we noticed Madhav going around the car in circles, every now and then bending down to peer underneath the car.  His search having yielded no results, he finally came up to his mother and in his most educated good garden lingo and with a very serious look on his face asked ‘agar Jack waha hai, to Jill kaha hai?’ (If Jack is here under the car, where is Jill?)

Took us quite some time to stop rolling around in laughter and for the tears to dry up so that I could get back to changing the wheel and put Jill’s brother back in the boot to drive on to Siliguri.

The pleasures of growing up on an estate!